Learn the basics and essentials of screen production over a three-day course. By the end of the course, students will have an understanding of the overall production process, ranging from youtube videos and ticktock through to feature film and television.

The course is divided into three parts, Pre-Production, Production and Post-Production and will involve the group working as a team planning, shooting and finishing a video project of their own devising. By the end of the course, students will be familiar with the concepts, processes, terms and technology involved in screen production and will have worked on a group project from script, to screen. 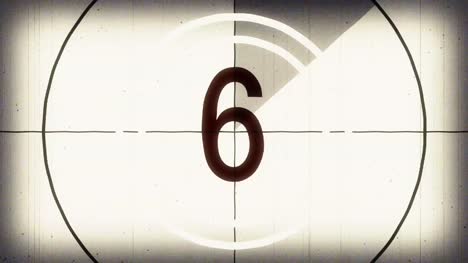