We see live theatre as a way to engage children with literature, and to encourage reading. We know that theatre is more than “just” entertainment; we also see it as an integral part of children’s education, their growing up experiences, socialisation skills, and encouraging and exploring their imaginations.

Our shows are supported by an ever-growing fan base, with shows being enjoyed by more than 20,000 people a year.

We produce 4 shows per year as part of our standard season, housed in the quaint and picturesque setting of The PumpHouse Theatre, Takapuna. The timing of our shows is based around the school holidays, with shows playing throughout and a special education season 1-2 weeks before the end of term to provide the opportunity for school, home school, and early childhood groups to attend as part of their programme.

We provide opportunities for children and young people to further engage and become involved in theatre through our Youth Theatre, Theatre Workshops and providing Q&A sessions with our casts and crews.

As part of a way of giving back to our community, each seasonwe invite children from the Make-a-Wish Foundation, Ronald McDonald House as a part of Charity Seats programme that help put a smile on a deserving child’s face, and let them experience the joys of live theatre. And, when special funding allows, Tim Bray Productions provides free tickets for children from low decile schools to provide the opportunity to engage with them at another level with children’s literature.

Since 2004, we have sought to make theatre accessible to various children with disability, providing a NZ Sign Language interpreter for special performances, and support a number of special education units in their visits to our shows. We have also begun to offer Audio Described performances which start with a Touch Tour of the set, props and costumes for blind and visually-impaired children. 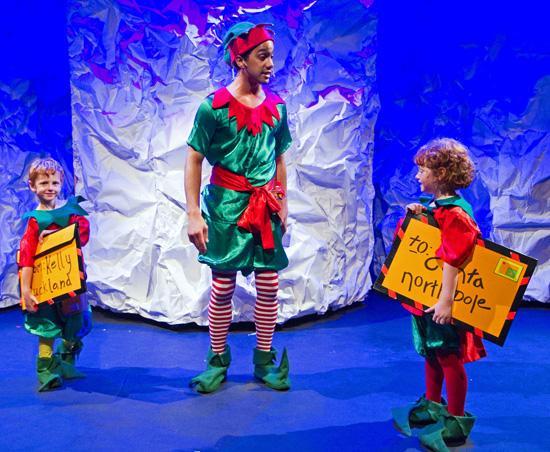 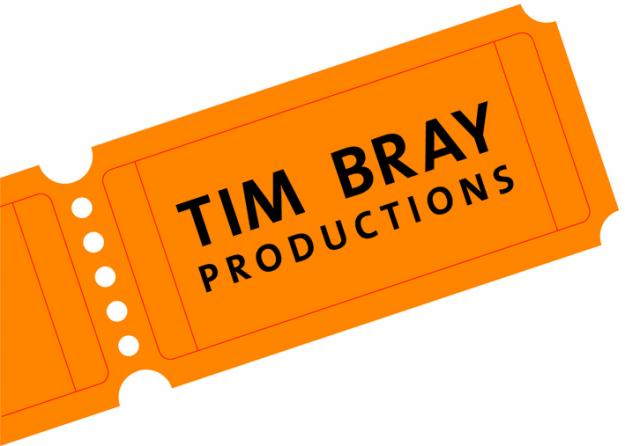 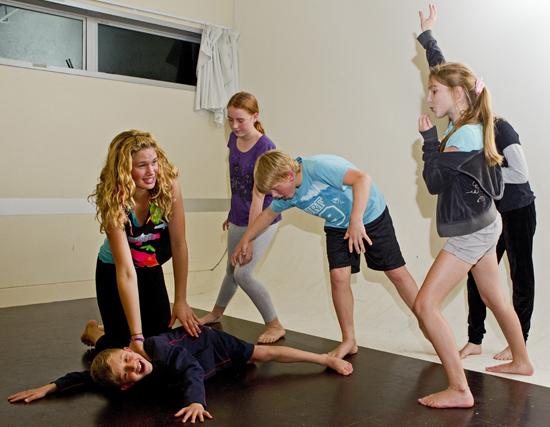