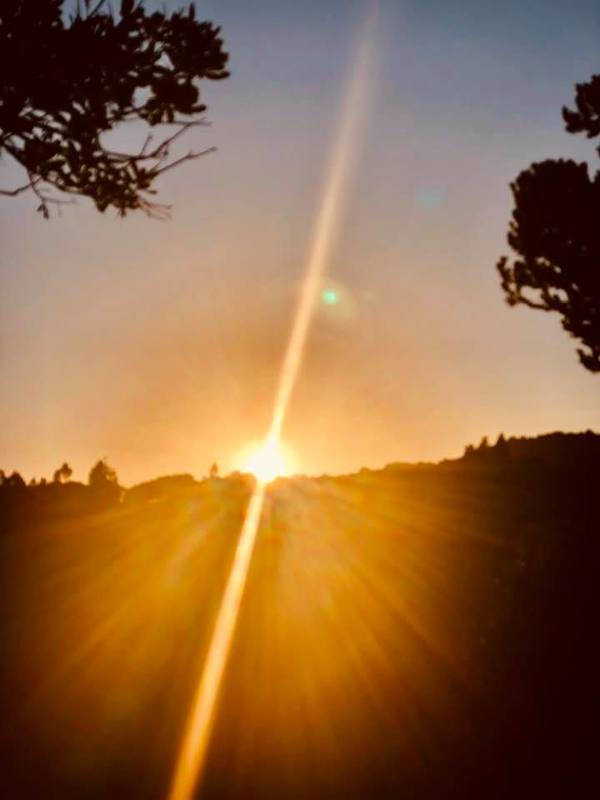 Alexander Witten-Hannah "Day 39, Over the Ridge It Comes"

Alexander Witten-Hannah "Day 39, Over the Ridge"