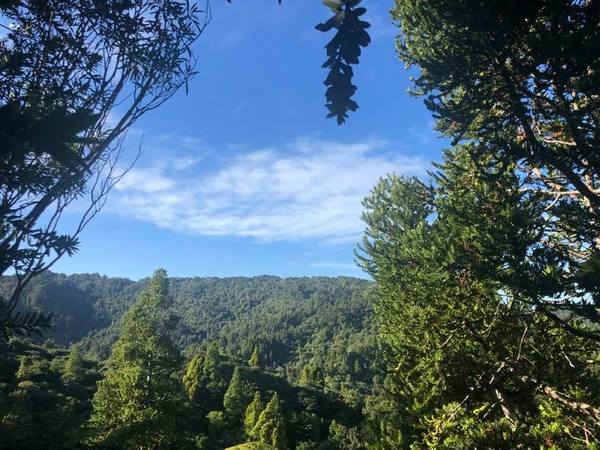 Alexander Witten-Hannah "Well and Truly Up"

Alexander Witten-Hannah "Well and Truly Up"