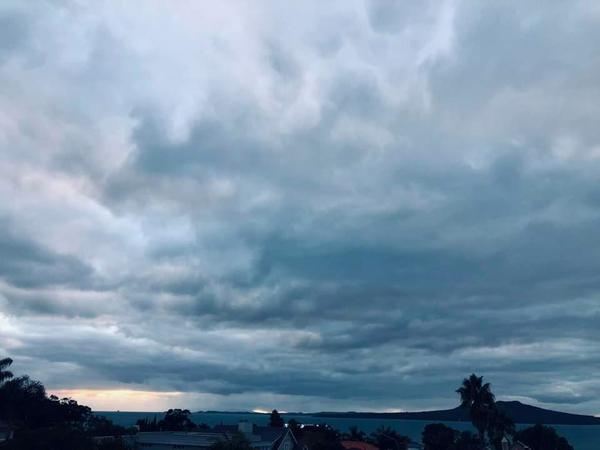 Alexander Witten-Hannah "Without A Stunning Sunrise"

Alexander Witten-Hannah "Without A Stunning Sunrise"