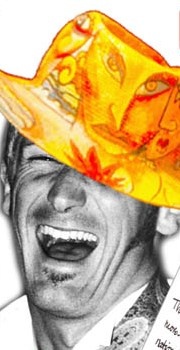 It is 5 years since Grae Burton has performed on stage.  He will return in July with special performances fundraising for two arts organisations on the North Shore with a one man show depicting one of the most colourful characters in the history of arts and culture in New Zealand.

Nowadays nobody thinks twice about popping down to the local cafe to get their favourite brew, be it soy latte, cappuccino or long black, but there was a time when the art of making a good coffee had not come to our shores.

Enter Eelco Boswijk,  A young, post WWII immigrant from Holland, on an adventure to discover a new life and finding a new home.  His adventures take him all around New Zealand, eventually creating the first coffee house in New Zealand, “Chez Eelco”, in Nelson.  The iconic coffee house proved far more.  It became known nationally and internationally as the place where musicians, writers, actors and all who delighted in cafe, food and the gentle art of good living would find kindred spirits.  Under Eelco’s kindly eye the Chez was, from 1961 until it’s close in 2001, the very heart of Nelson.  Many famous artists like Toss Woollaston, Jane Evans and Sally Burton had careers that were launched from the Chez, with Eelco supporting them at the very beginning of their fame.  Eelco was also responsible for financially supporting WOW World of Wearable Art at the very beginning of it’s creation.  Today WOW is the countries biggest international event and Eelco remains its patron until his passing in 2013.

Grae Burton’s career also launched by Eelco at The Chez.  In 2008 Burton, with collaborator Tim Coughlin created “Coffee With Eelco”, a biopic stage show about the life of Eelco and his impact on New Zealand Art and Culture.  Since then the show has had multiple seasons in Theatres and cafes around NZ.

The show is described as a light hearted, intimate, interactive experience, which transports the audience through Eelcos life, touching on important moments in history and showing the very beginnings of cafe culture in this country.  It mixes immersive performance and art with storytelling direct form “Eelco’s” lips and in the tradition of the Chez, a half time coffee and dessert will be available to all.

Burton (a familiar face on TV in commercials and on shows like Brokenwood, Dear Murderer, Shortland Street and AFK Season One and Two) is excited to be able to bring the life of one of his real life heroes to audiences.  “It’s a great story for everybody about a NZ history and culture, life and legacy, and the secret to making a really good coffee.  If you want to find out what the secret is, you’ll have to come to the show!” 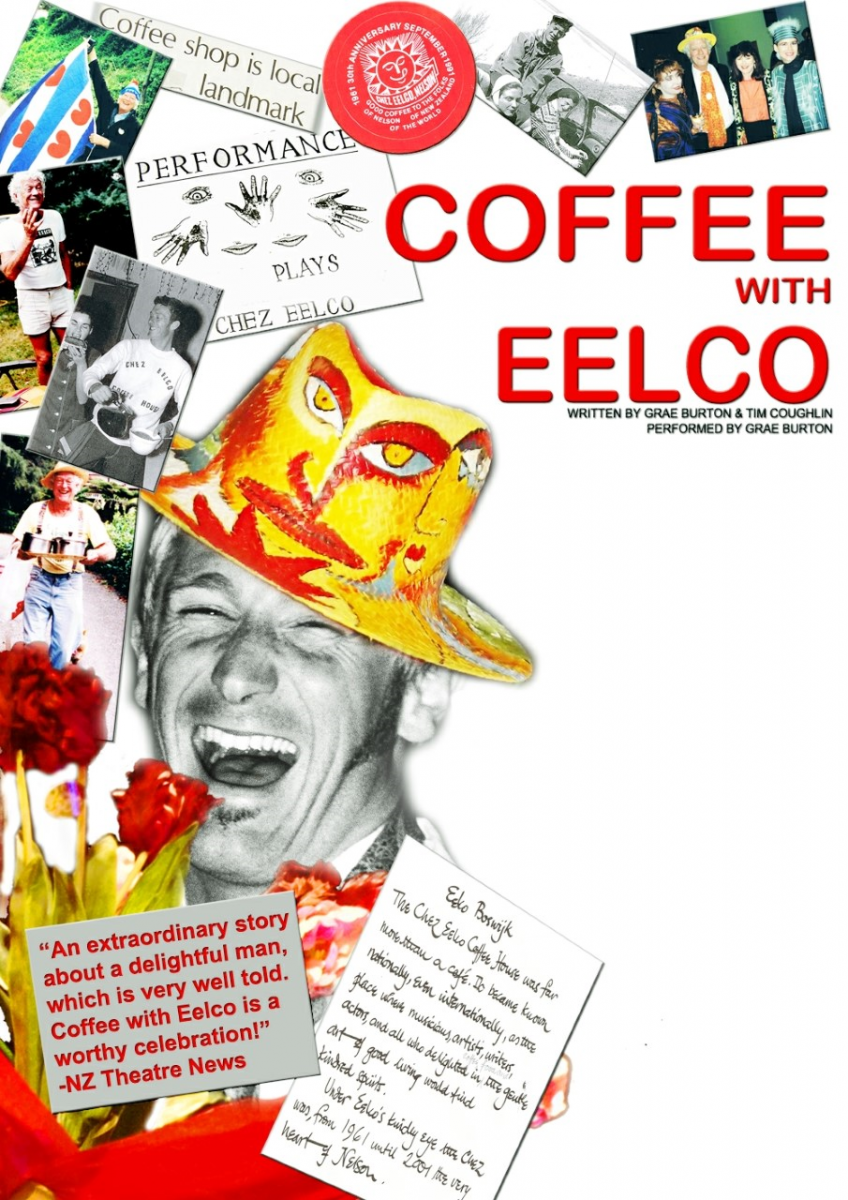